Pulley beams and rope fixing are supposed to have fixed indices and names based on the configuration, but instead they were numbered in order of creation. 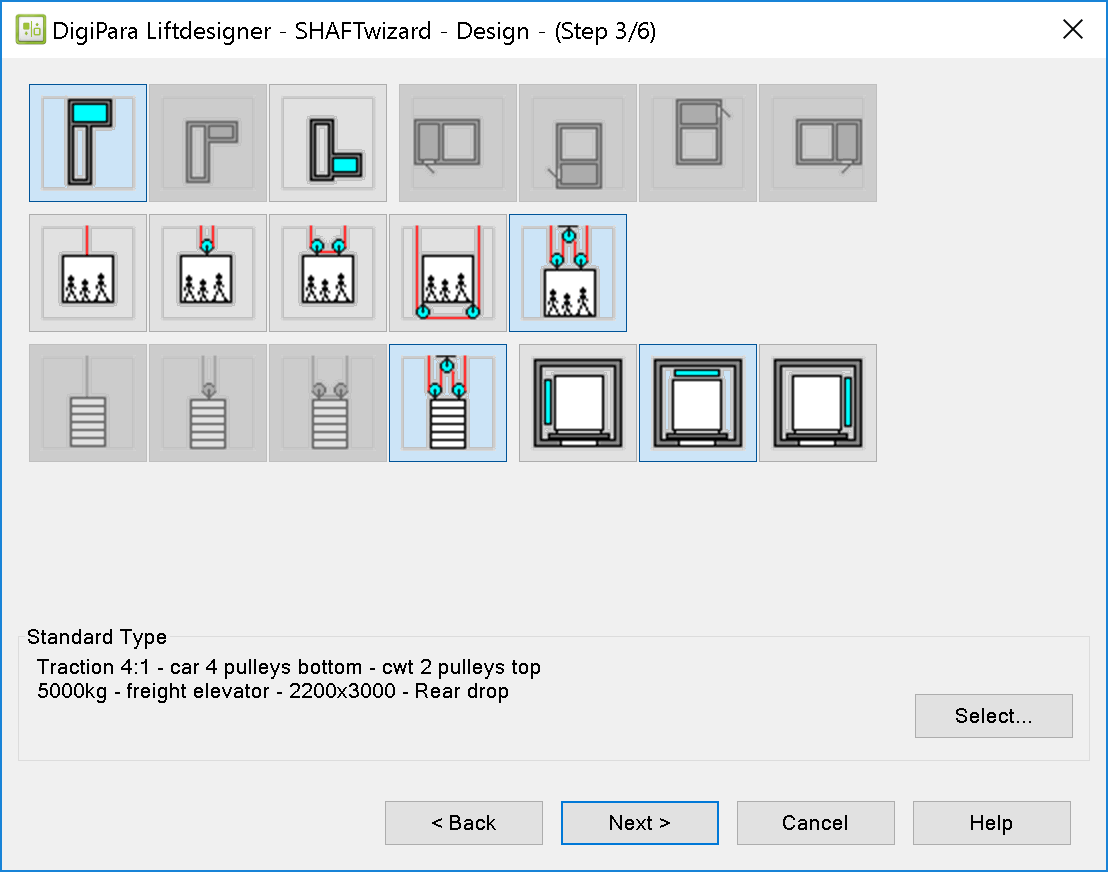